This isn't the first time for her to release a Christmas song. In 2007, Taylor released The Taylor Swift Holiday Collection, a Christmas EP that saw her cover songs including George Michael's "Last Christmas," "White Christmas," "Silent Night," "Santa Baby" and originals "Christmases When You Were Mine" and "Christmas Must Be Something More." Here let's know more about the song and download Taylor song for listening. 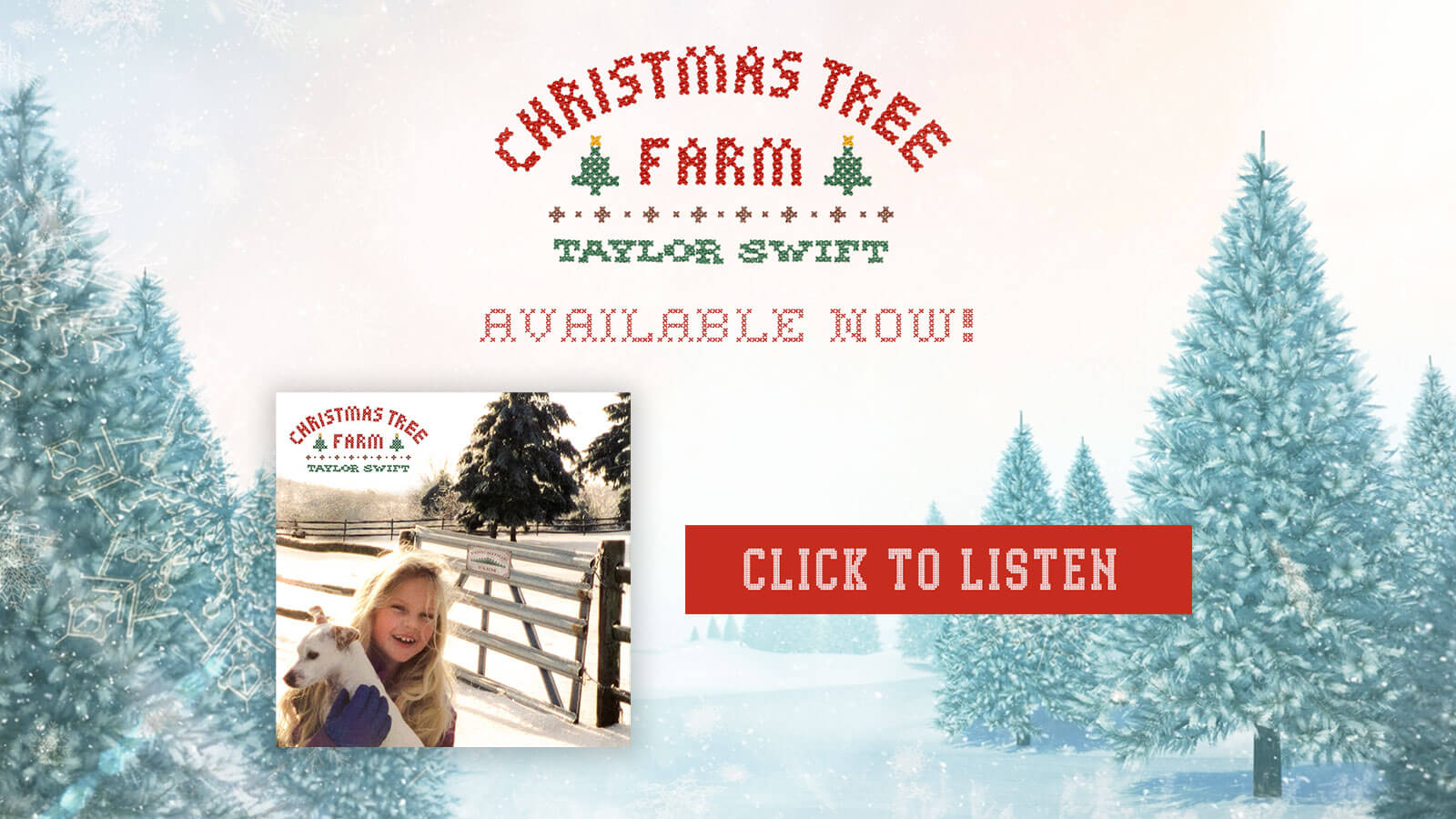 The song has a classic cheerful holiday vibe, where she reminisces about the warmth that can be found among family during Christmas. "You would be there, too/Under the mistletoe/Watching the fire glow," she sings. "And tell me, I love you/Just being in your arms/Takes me back to that little farm/Where every wish comes true." To accompany the track, Swift also unveiled a music video full of old home movies of the pop star and her family, which you can view Vevo.

Have a listening of 'Christmas Tree Farm' on Spotify:

For those Premium users, it is easy to download their favorite songs from Spotify but the music files only exist during the subscription of Premium plan. If you want to not only achieve free Taylor Swift songs download for offline listening anytime but also enjoy her songs on any of your devices forever, you may need a third-party tool like ViWizard Spotify Music Downloader.

ViWizard can help you directly achieve Taylor Swift's new single or a whole playlist from Spotify in your desired formats such as MP3 with 100% lossless quality. In addition, it can enable you to download music from Spotify to MP3 or other formats without premium subscription and keep those downloaded music files forever.

Here comes a piece of good news! The ViWizard Spotify Music Converter is now on sale at up to 40% discount on its 2020 Christmas Sale. You can get a lifetime license at $29.95 only, with free lifelong upgrades and tech support. If you want both Windows and Mac programs, you can get a special bundle at a even lower price (55% off)! More deals and offers are provided on this campaign. This is the last chance for users to get cost-effective programs. Just take action now if you like it!

Steps: How to Download Taylor Swift 'Christmas Tree Farm' to MP3 from Spotify

Now you can firstly download and install the trial version of this smart Spotify music downloader, then prepare to download 'Christmas Tree Farm' from Spotify to MP3 instantly at 320kbps. 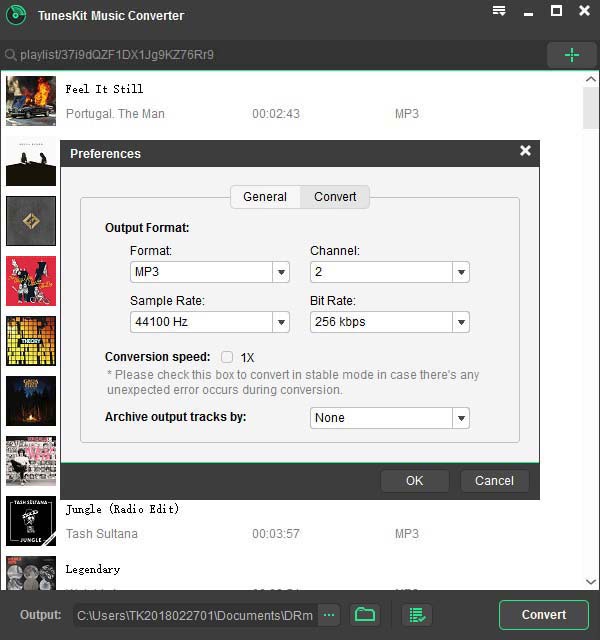 When Taylor Swift latest song 'Christmas Tree Farm' on Spotify is loaded successfully into ViWizard Music Converter for Spotify, you can simply click the menu bar and select the "Preferences" option. Then you'll be asked to select the output format for the Spotify music. Currently it supports MP3, AAC, M4A, M4B, WAV and FLAC. Besides, you can adjust the audio channel, bit rate, sample rate and others to make the music more personalized.

Step 3Start to download and convert the song to MP3

Once the settings are customized according to your own needs, you can begin to download convert Taylor Swift new single 'Christmas Tree Farm' to MP3 or other formats by clicking the "Convert" button at the bottom right. When the conversion is completed, you should click the "Converted" button to locate the folder where you save the track and transfer them to any other media playing device for offline listening.

New Taylor Swift! Break Down the Big Week in Pop!

'Christmas Tree Farm' is one of many new ventures for Taylor Swift. As one of the best-selling music artists of all time, she has sold more than 50 million albums, including 27.8 million in the U.S. and 150 million single downloads. Her talent and ability have attracted a mass fan and received lots of awards like the Nashville Songwriters Association and the Songwriters Hall of Fame, and she also holds six Guinness World Records.

Let's discuss the latest releases from a trio of Taylor Swift and look back on Taylor Swift most popular song.

You Need To Calm Down is the second single off her upcoming seventh studio album, Love. Swift wrote and produced this song with her co-producer Joel Little. Swift addresses homophobia and her critics in the song.

Delicate is a song for her sixth studio album. Swift wrote the song with producers Max Martin and Shellback. The song is about "what happens when you meet somebody that you really want in your life and then you start worrying about what they've heard before they met you."

Blank Space is the second single for her fifth studio album, 1989. It is an electropop song with lyrics that satirize the media's perception of Swift and her relationships. It replaced her another song at No.1 on the Hot 100 and spent seven weeks on top in 2014-15.

Shake It Off is a song from her fifth album, 1989. The single ruled the Hot 100 for four weeks and stands as her biggest charting single to date. The recording of the song earned Grammy Award nominations for both Record of the Year and Song of the Year.

Now, you can achieve Taylor Swift songs mp3 download. Otherwise, you can also access all Taylor Swift songs MP3. With the help of ViWizard Music Converter for Spotify, you can not only play Spotify music with no phone service, but also can listen to music without the distraction of ads. So, it is worthy of really downloading the software and have a try for free!